Eating disorders are extremely common. According to the National Association of Anorexia Nervosa and Associated Disorders (ANAD), 9% of the world’s population suffers from one of the seven categories mentioned below.

While eating disorders are commonly associated with adolescent women, they affect people from all demographics, ages, and backgrounds. It often begins in young adulthood but can form at any time. 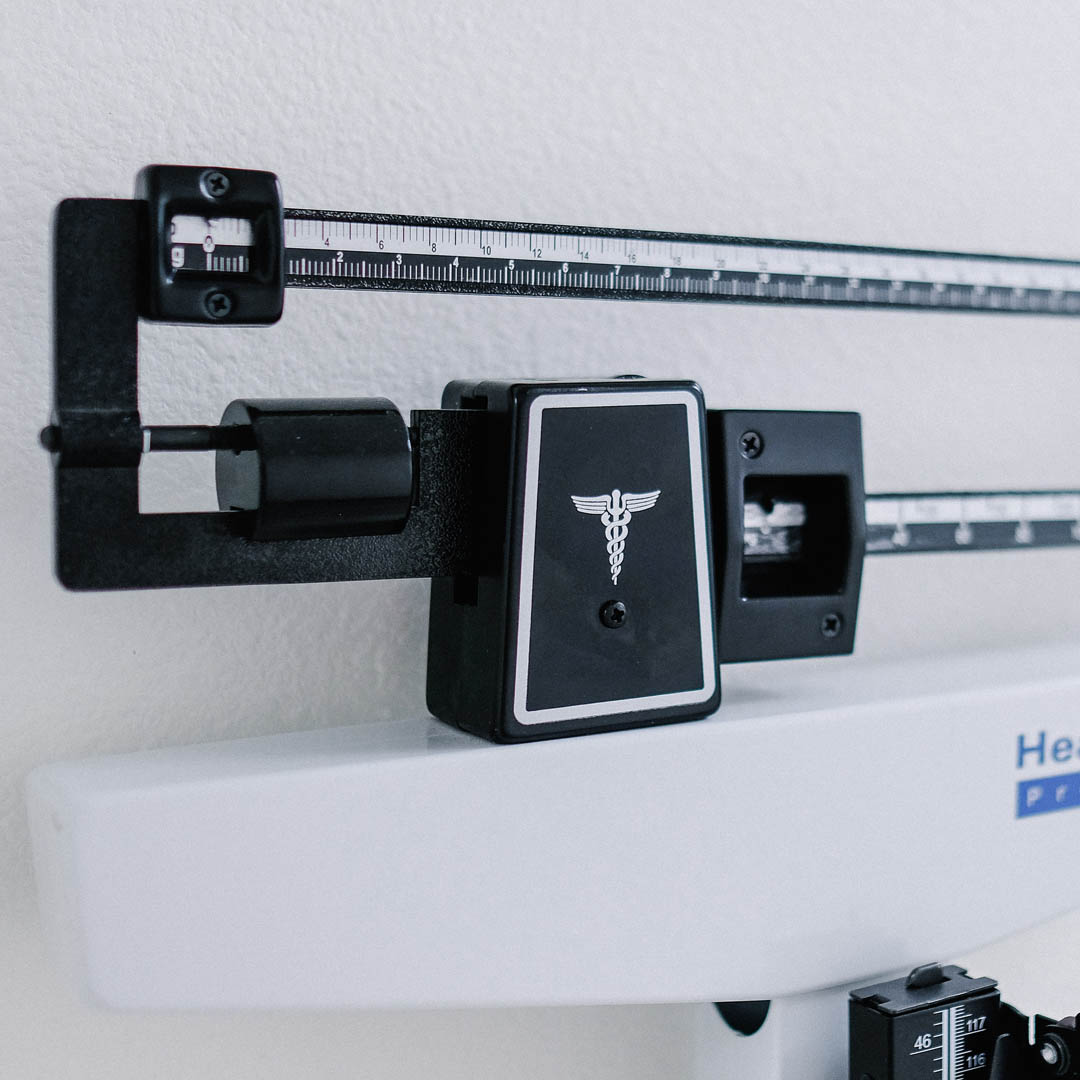 What Is an Eating Disorder?

An eating disorder is a mental health condition that centers around food, weight, and body image. Eating disorders are serious and can lead to medical complications or hospitalizations and can be life-threatening if left untreated.

Unfortunately, more people have disordered eating patterns than those that have been diagnosed or are seeking treatment. Disordered eating can include skipping meals, fasting, and constant dieting, which often turns into an eating disorder if left untreated.

As with any mental illness, genetics plays a risk factor for developing an eating disorder. However, many other factors could influence an eating disorder, including low self-esteem, societal pressure, cultural impacts, and trauma. 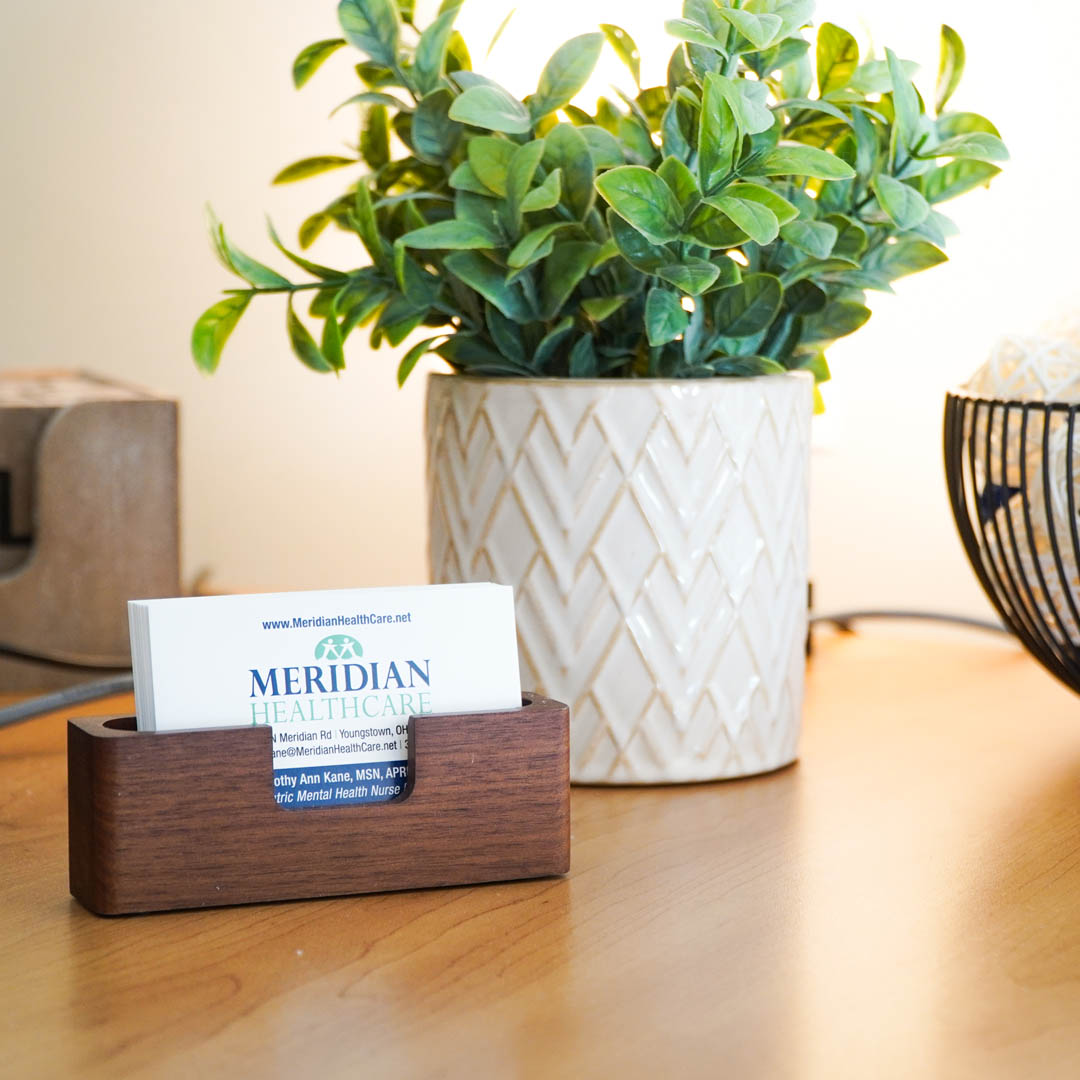 If you or a loved one are suffering from an eating disorder, the mental health professionals at Meridian HealthCare can help. Our counseling team determines a personalized treatment and recovery path, based on your individual needs, while delivering the caring support that will make a difference.

Eating disorders look different for everyone. Generally, they include an intense fear of weight gain, leading to poor eating habits and health problems. There are different types of eating disorders, all with their own distinct symptoms and treatments.

Anorexia nervosa is an eating disorder where people obsess over the food they eat and their individual appearance. It is often marked by a refusal to eat, and people suffering from anorexia typically have a distorted body image, leading to extreme dieting or restricted eating.

It’s possible to struggle with an eating disorder without showing obvious signs to friends and family members. Atypical anorexia is when someone has the same negative eating behaviors as anorexia nervosa but without any significant weight loss. They typically maintain a normal weight, so it can be difficult to detect.

Bulimia nervosa can be hard to detect when the warning signs are private. Like other eating disorders, bulimia is often formed from low self-esteem and a desire to lose weight. This disorder includes the person eating large amounts of food, followed by methods to avoid weight gain, such as excessive exercise, use of laxatives, or purging by vomiting.

Like bulimia, rumination disorder occurs when a person eats food, but then spits up (regurgitates) the food before it has been completely digested. This particular disorder is more uncommon than most other disordered eating behaviors

Previously known as “selective eating disorder,” avoidant/restrictive food intake disorder (ARFID) is a new addition to the DSM-5 (Diagnostic and Statistical Manual of Mental Disorders). ARFID involves avoidance of food. People who have ARFID often do not consume enough nutrients to maintain healthy body weight. Unlike anorexia, this lack of eating does not stem from a desire for thinness or a certain body shape.

How to Determine an Eating Disorder

While people commonly connect eating disorders with underweight people, that is not always true. People can have an eating disorder at any weight or size. Eating disorders often lead to health problems, so it’s important to recognize them and get help when needed.

Below is the list of warning signs for an eating disorder, as described by the National Eating Disorders Association (NEDA).

Because eating disorders commonly co-occur with other mental illnesses, such as anxiety disorder, depression, or obsessive-compulsive disorder, antidepressants may be prescribed. This medication will help with symptoms, but will not treat the eating disorder itself.

Cognitive behavioral therapy (CBT) is one of the leading therapies used in recovering from an eating disorder. It works to help the person understand the connection between their thoughts and behaviors. From there, individuals work to unlearn negative habits and develop healthy moods and behaviors. Psychotherapy is used in the long term to maintain these healthy habits.

Nutrition counseling is used to help return to healthy eating patterns, and involves meeting with a dietitian to determine the best path to recovery. This process could include developing a healthy diet that provides the proper nutrients while healing the individual’s relationship with food.

Hope for Recovery Is at Meridian

Meridian HealthCare has been helping people with eating disorders and other mental illnesses find recovery for over 50 years. Our mental health professionals are dedicated to working with you or your loved one to create the right treatment plan for a successful recovery.

If you’re struggling with an eating disorder, you’re not alone. Call Meridian HealthCare today to start the road to recovery.